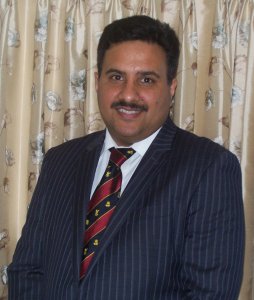 Professor Shergill qualified from Charing Cross & Westminster Medical School in 1997. During his medical student training, he carried out 1 year full-time research leading to a 1st Class BSc(Honours) degree, from the University of London. The results were presented as posters at national and international meetings. He also managed to receive academic distinctions by obtaining The Medical Research Council (MRC) Intercalated Course Award and The Nuffield Foundation Undergraduate Research Bursary.

Professor Shergill completed Basic Surgical Training on the respected Oxford Rotation (1998 to 2000) and was one of the first candidates to sit and successfully pass the new MRCS examination in 2000.

Professor Shergill undertook a period of full-time research towards an MD thesis at the University of London between 2002 and 2004, prior to starting his Higher Urological Training.

MEMBERSHIPS
Professor Shergill is a member of the following esteemed societies:

Looking after your health is never a one-man job, no matter what level of expertise you have and I am privileged to work with some of the best staff I could wish for. Some of the people you may meet are below: 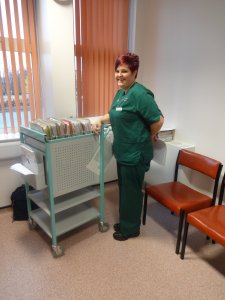 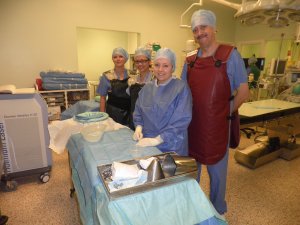 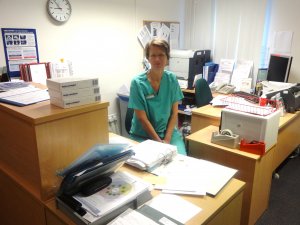 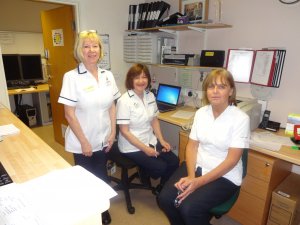 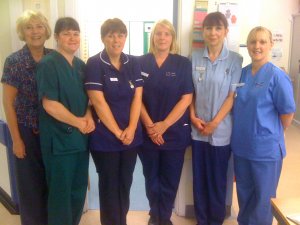 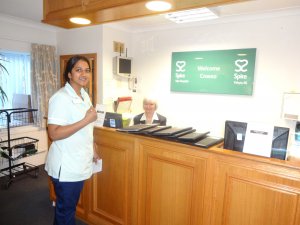 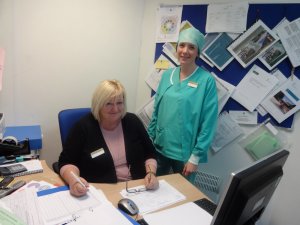 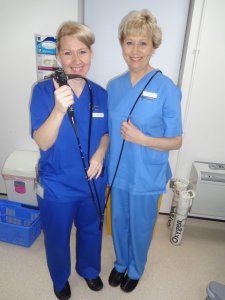 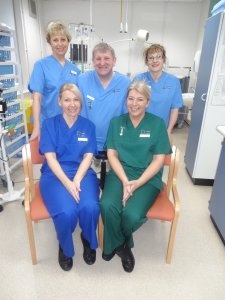 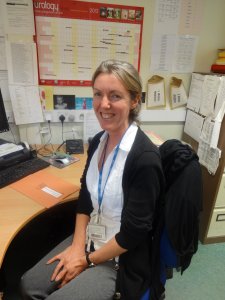 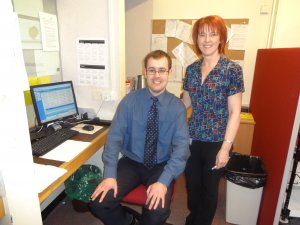 [thank you] for all your kindness during the last few weeks. We have felt in very safe hands and appreciated tremendously all you have done.

It is with sincere gratitude that I write of Mr. Shergill’s patience, attention, kindness and professionalism. He is a great credit to both his profession and the hospital. I extend my heartfelt thanks for all he has done for me.

Mr. Shergill went into considerable detail to explain to me the nature of my condition and was most reassuring and encouraging